Absolute Lanka Tours organizing day excursions & overnight tours for passengers arriving at the Colombo / Galle / Trinco / Hambantota ports. Our customized tours are designed to see the highlights in our enchanted island during the short stay.

Group shore excursions tailor-made for you

Reasons to book your group shore excursions with us 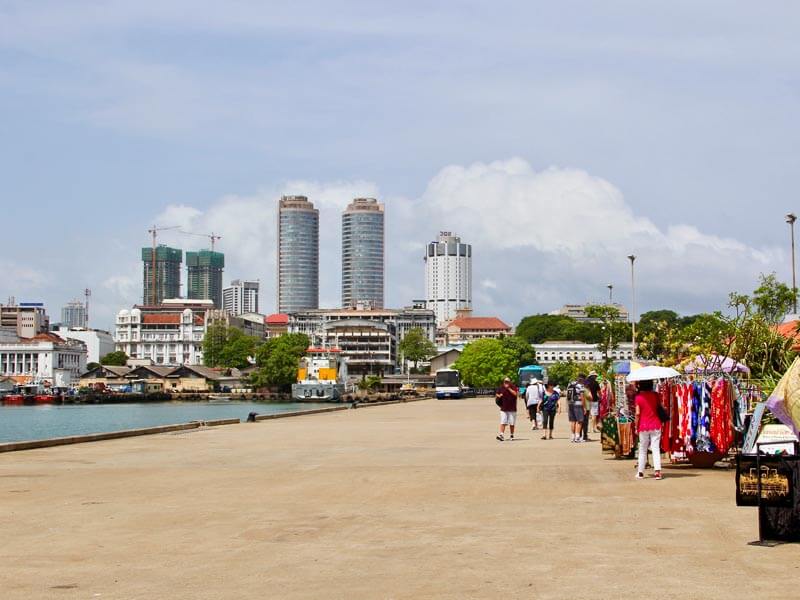 The largest and busiest port in Sri Lanka as well as in South Asia. Located in Colombo city, on the southwestern shores on the Kelani River, Colombo port is an important terminal in Asia due to its strategic location in the Indian Ocean. During the 1980s, the port underwent rapid modernization with the installation of Cranes, Gantries and other modern-day terminal requirements. Currently with a capacity of 4.1 million TEUs and a dredged depth of over 15 m (49 ft), the Colombo Harbour is one of the busiest ports in the world, and ranks among the top 35 ports. It is also one of the biggest artificial harbours in the world. The Port of Colombo is home to the second tallest building in South Asia and is the center for many commercial interests. The port offers excellent services for cruise operators. The city also offers a variety of services for passengers visiting the port. 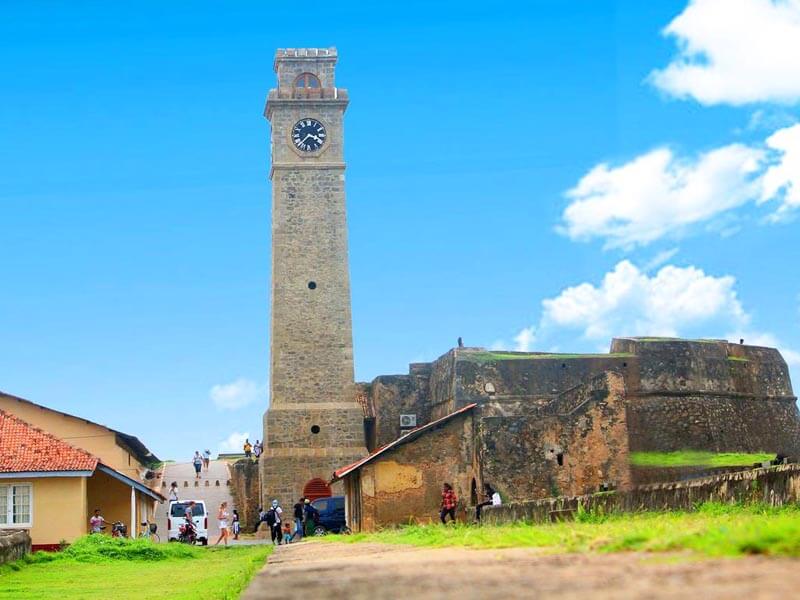 Galle Harbor is a historical port situated on the southwestern tip of Sri Lanka, 119 km from Colombo. Galle the city is the fifth largest city of Sri Lanka. Ibne Batuta who came here in 14th century called it Qali, it was also known as Gimhathiththa. During the Portuguese times (16th century) it was the main port of Sri Lanka. Galle reached the height of its development in the 18th century, during the Dutch colonial period. The major river in the area is the Gin River (Gin Ganga), which starts from Gongala Kanda and, passing villages such as Neluwa, Nagoda, Baddegama, Thelikada, and Wakwella, reaches the sea at Ginthota. The river is bridged at Wakwella by the Wakwella Bridge.

Galle is the best example of a fortified city built by the Portuguese in South and Southeast Asia, showing the interaction between Portuguese architectural styles and native traditions. The Galle fort is a world heritage site and the largest remaining fortress in Asia built by European occupiers. Other prominent landmarks in Galle include the city’s natural harbor, the National Maritime Museum, St. Mary’s Cathedral founded by Jesuit priests, one of the main Shiva temples on the island, and Amangalla the historic luxury hotel. 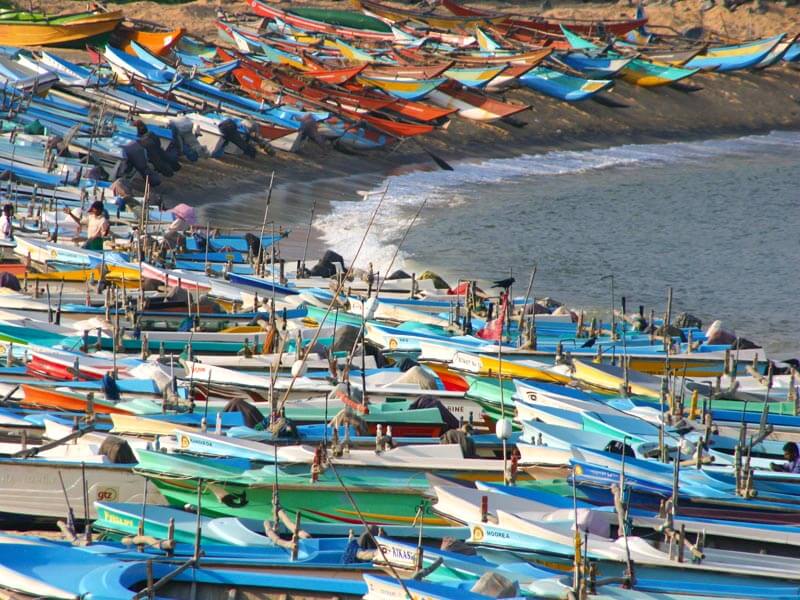 The Magampura Mahinda Rajapaksa Port’s first phase was opened on 18 November 2010, with the first ceremonial berthing of the naval ship “Jetliner” to use the port facilities. Hambantota Port is built inland and operated by the Sri Lanka Ports Authority.

When completed it will be Sri Lanka’s largest port, after the Port of Colombo. The Port of Hambantota will service ships traveling along one of world’s most busiest shipping lines – the east-west shipping route which passes six to ten nautical miles (19 km) south of Hambantota. 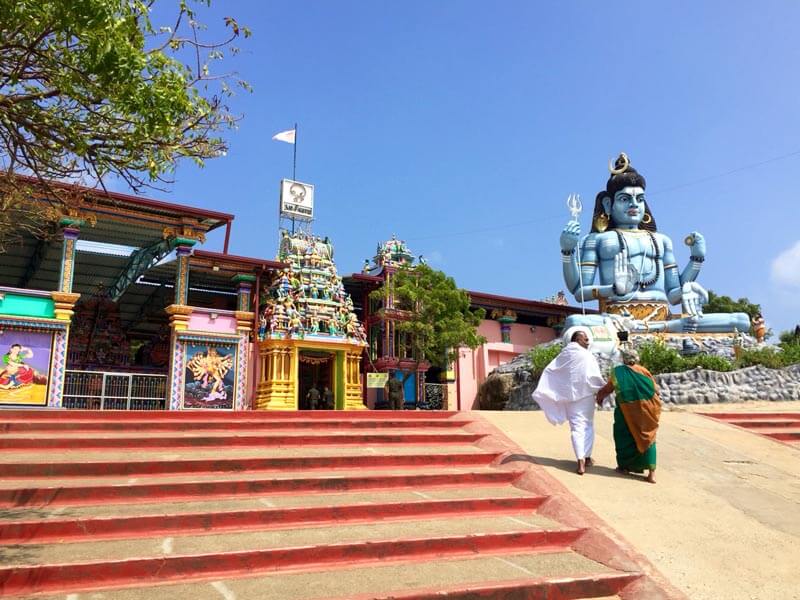 Trincomalee harbour is the second best natural harbour in the world. It has 10 times more water and land area then Colombo Harbor. Trincomalee was tentatively identified to cater for bulk and break bulk cargo and port related industrial activities including heavy industries, tourism and agriculture etc.

Working Hours
The Port of Trincomalee works on, a 24 hours basis every day of the year except on May Day, with only day light navigation.

Make your cruise a better experience. Take a private shore excursion tour with a private guide. Book your Shore Excursion with Absolute Lanka Tours.
Contact Us