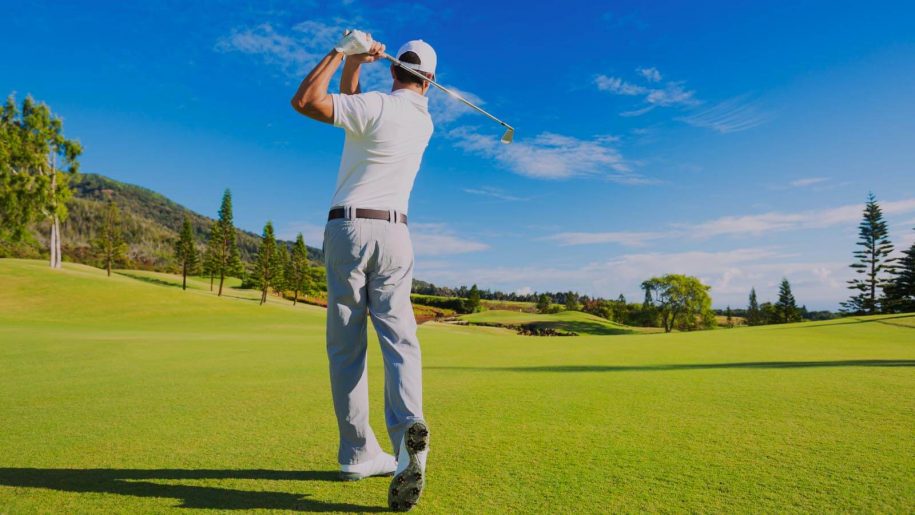 In the sporting arena Sri Lanka is well known for their prowess in sports like Cricket and Rugby and virtually unknown in the field of Golf. The island nation boasts of having 4 (four) 18 hole golf courses of which 3 (three) are the finest comparable to those in Asia.

Although the Dutch are considered to be one of the earliest players of golf and records show that they played golf on Colombo’s impressive Galle Face Esplanade during the mid-17th Century, it was actually some British golf enthusiasts who inaugurated the Royal Colombo Golf Club in 1879 which was then institutionalized in 1891. This is the second oldest golf course outside Britain.

Sri Lanka provides a perfect destination for a golf holiday with its world class golf courses, exotic landscapes and different climatic conditions. Since the 4 (four) golf courses are situated in Colombo, Kandy and Nuwara Eliya, golfers often comment that it is like playing in three different countries as the elevations and climatic conditions in each location differ from each other.

BEST THINGS TO DO